Chronotypes and Time of the Day: How Do They Affect Consumption? 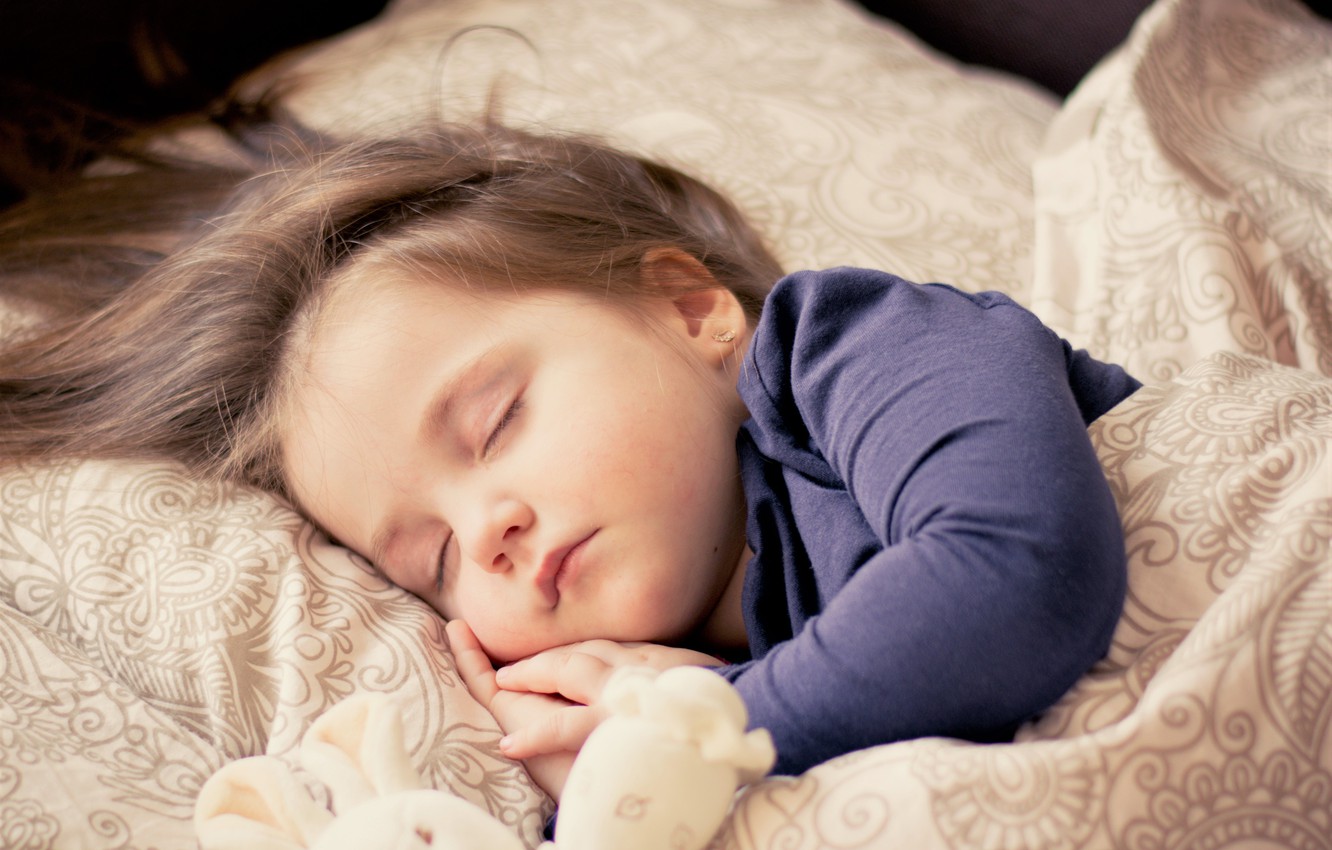 by Francesco Zanibellato
on December 1, 2021

Common sense assumes that making consumption decisions at different times of the day has no impact on the decision. Marketers know that daily routines and seasonality cycles have an impact on the creation of demand, but they largely assume that consumer decision-making will not change between morning and evening. However, much research shows that the time of the day affects how consumers make decisions. Two factors seem to affect consumers at different times of the day: sleep deprivation and circadian cycles. Here, we will answer some questions about time effects in consumer decisions:

As we know a day is made of 24 hours, and depending on where you are on the planet, some of these hours will be daytime and some nighttime. As humans evolved, their brain has interiorized the 24-hour cycle of day/night with the so-called circadian cycles. The brain reacts to light affecting the hormones that are released during the day, usually making people more alert and fresher when they see the light in the morning. After sunset, the brain releases other hormones, that make people more likely to be calm and sleepy. This description is just a simplification of complex hormonal reactions that light and darkness have on our physiology but describes how sleep and alert times are deep physiological factors and not just societal constructions.

People differ in the hormonal patterns of the 24-hour cycle of wake/sleep (i.e., they have different chronotypes). On one side, the majority of people are more alert at the beginning of the day and more tired at the end of the day (i.e., “morning birds”). On the other side, some people are tired in the morning, but they are very alert in the evening (i.e., “night owls”). Having to do a cognitively heavy activity during the wrong time of the day, affects how people perform on that activity. For example, if an early bird (the most prevalent type) is required to work late in the evening, they will be very tired and will make much worse decisions during the task. The opposite is true for night owls: they will make worse decisions in the morning because they will be more tired. The prevalence of morning birds over night owls explains why the conventional working times are from early morning to late afternoon, and not from late morning to late evening.

The second factor in this area is sleepiness. Sleepiness is a state of deprivation from sleep that makes people cognitively tired. People differ for the time they need to sleep every day (the average is around 8 hours), but everybody needs some sleep. The more time consumers remain without sleep, the more they will feel sleepy and tired and will have fewer cognitive resources (similarly to early birds working late at night). Sleepiness and chronotype are independent constructs: while chronotypes describe the relation between light and hormones, after some time without sleeping, both morning birds and night owls will feel the need to go to sleep and will suffer the negative effects of sleep deprivation.

Are you an early bird or a night owl? The question is not just for entertainment purposes. Knowing your chronotype will tell you when your best hours of the day are. You can use your best hours to do your most important work and your worse hours to do the least important work (e.g., clerical work). Knowing your chronotype will make you more efficient during your daily routine.